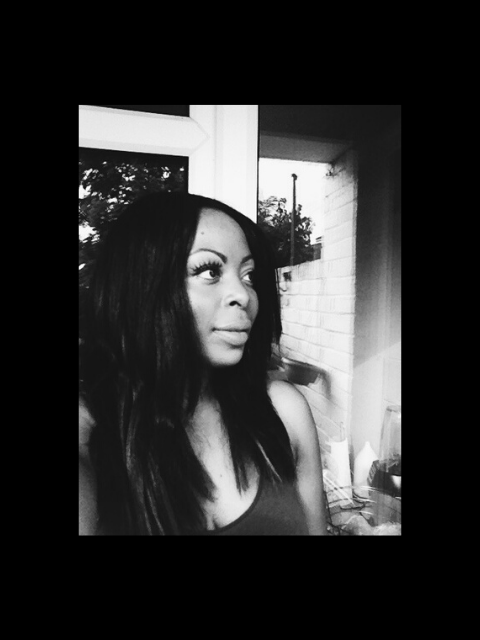 The death of George Floyd appears to have shocked the world in ways many had never imagined because let’s be very frank, this was not the first time a black person has died in the hands of white officers. I even heard people asking why there were protests happening and what exactly this had to do with the UK etc. etc. the list goes on. The fact that protestors are willing to take such a risk during a global pandemic lets you know how important and serious this ongoing issue is.

I can honestly say I haven’t watched the full 9 minutes of the George Floyd video as I found it extremely painful to watch and I also think it’s important to protect your mental wellbeing during these already challenging times. However the few minutes I did watch were heartbreaking and no wonder why the people have had enough!

Yesterday would have been Breonna Taylor’s 27th Birthday. Breonna was an emergency medical technician (EMT) who was shot 8 times by officers who entered her Louisville home early on 13 March as part of a drugs investigation. It later transpired that the suspect they were hunting for was already in custody at the time.

Why should non-white people not feel safe because of the colour of their skin?

Unfortunately the racism issue is global and also happens in the UK where I live but just in a different way to the US. So let’s not kid ourselves and say the UK does not have this issue.

Having worked in the fashion industry for over 15 years has exposed me to all types of racially discriminating situations to the point where I have lost count of the amount of things I have witnessed. Unfortunately I knew early on in my fashion career that I would experience racial discrimination but I was ok with that and mentally prepared myself for it because that was the norm. I would be fooling myself or being somewhat naïve if I didn’t accept that was the case. I recall working for a high end brand in my early 20’s and being sent home because I showed up with braids as opposed to my straight black bob. I wanted to switch up my hairstyle and honestly did not think anything of it. I think that experience did actually shock me because I couldn’t believe I was sent home and told not to return until I took my braids out which mind you was referred to by the blonde Caucasian woman in HR as ‘dreadlocks’. I tried to explain to her that was not what they were called but obviously she wasn’t interested. I in turn refused to take them out because I had literally spent 8 hours of my weekend getting them done therefore ended up having to take 3 weeks of unpaid leave so I could enjoy my hairstyle. All my friends or anyone that knew me at the time knew about that story because I just couldn’t believe it so told everyone. My poor mother had to deal with the after effects of my mood and general mental health as I was living with her at the time.

I also recall the time I was racially discriminated whilst shopping at Colette Boutique in Paris which has now closed but was once dubbed the ‘trendiest store in the world’. I was so excited to finally get the opportunity to shop there during a trip to Paris Fashion Week as it was the ‘it’ store at the time and I had read about all the exclusive items available there. I was so disappointed and frustrated as the shop assistant followed me and my friend around as we shopped. The final straw was when they refused to let us take our items to other parts of the store without paying for them first although other white shoppers where freely taking their items anywhere they wanted. It then hit me ‘Why am I even spending my hard earned cash here?”. At that point I decided to not buy a thing and put everything back.

The harsh realities unfortunately are that black people are aware they may not get their dream job not because they don’t have the skills or experience but because of their race. And even if they do get that job, all they’re thinking is they have to work twice as hard as their white colleagues because they’re black. I have known of black people who refuse to put images of themselves up on LinkedIn simply because they fear they won’t even get an interview once the employer sees they are black. Some have even slightly altered their names so that they remain ambiguous.

The amount of support shown for the #blacklivesmatter movement has been extremely appreciated and let’s hope the structural changes we need take place in order to end racial inequality.

Thank you for taking the time out to read this sensitive post and let’s hope this time things will change for the better.

3 thoughts on “LET’S TALK ABOUT IT: #BLACKLIVESMATTER” 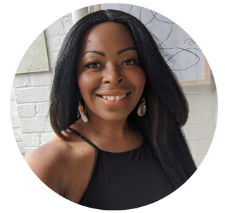 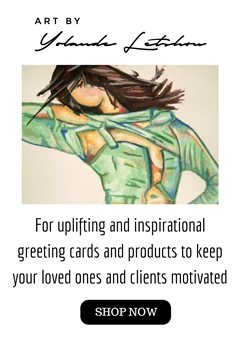 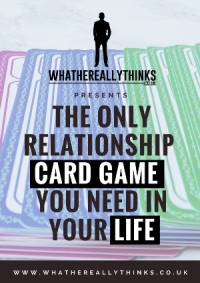